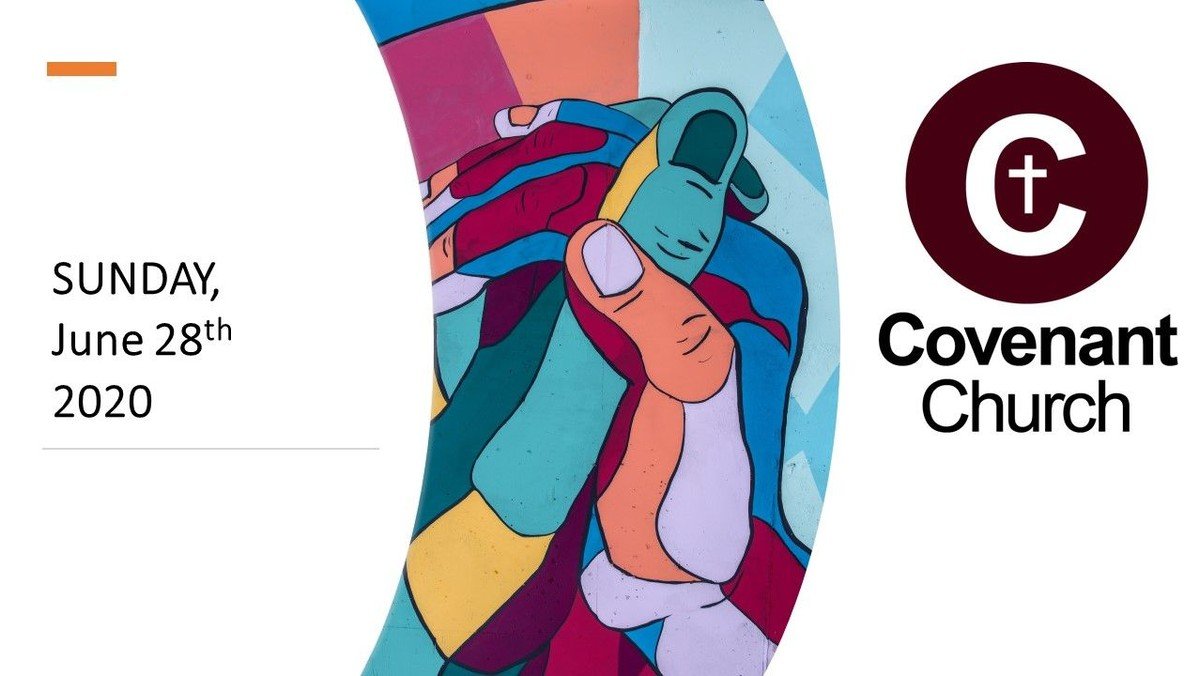 This Sunday we continue our study of the book of Genesis by examining the image of God. This service will be one of at least three services discussing the devastating effects of racism in our world (focusing in on racism in Canada). The theme we will be focusing on is this:

“To be in Christ is to be reconciled with one another as a community of racially and ethnically diverse people of God.”

In the document (linked above) are some helpful terms:

Race – a term used to describe men and women who share biologically transmitted traits that are defined as socially significant.

Ethnicity – a term used to describe men and women who usually share a common place of ancestral origin, a traditional language, and a historical religion, which together confer a distinctive social identity. Including a reference to “a historical religion” in this definition of ethnicity does not mean that we celebrate or affirm any non-Christian religions as elements in our oneness in Christ.

Culture – the values and beliefs that are institutionalized in a people’s collective life; the outward discipline in which inherited meanings and morality, beliefs and ways of behaving are preserved.

Prejudice – a negative attitude or assumption about others on the basis of their identification with a certain group of people.

Racism – a prejudicial attitude and/or behavior directed against persons on the basis of their race. Racism may manifest itself interpersonally as well as institutionally.

Ethnocentrism – the tendency to assume that one’s own ethnic and cultural values and preferences are everyone’s or to believe that they should be.

Stereotype – an oversimplified opinion or uncritical judgment that unfairly categorizes persons or groups.